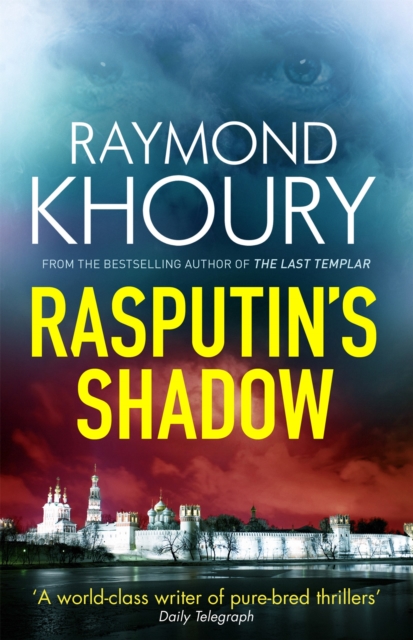 From the bestselling author of THE LAST TEMPLAR, an action-packed adventure thriller of an ancient mystery and its deadly impact on the present. Siberia, 1916. A mine turns into a bloodbath when its miners attack each other, savagely and ferociously.

Minutes later, two men - a horrified scientist and infamous Russian mystic Rasputin - hit a detonator, blowing up the mine to conceal all evidence of the carnage. New York, present day. FBI agent Sean Reilly is tasked with a new, disturbing case.

A Russian embassy attache seems to have committed suicide by jumping out of a fourth-floor window.

The apartment's owners have gone missing, while a faceless killer roams New York City, leaving a trail of death in his wake. Reilly's investigation uncovers a deadly search for a mysterious device whose origins reach back to the darkest days of the Cold War and to Imperial Russia and which, in the wrong hands, could have a devastating impact on the modern world.

Also by Raymond Khoury  |  View all 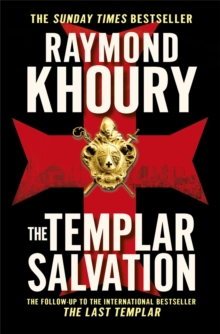 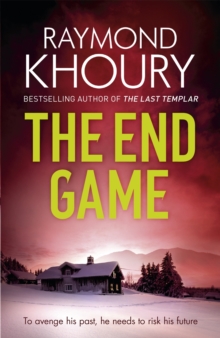 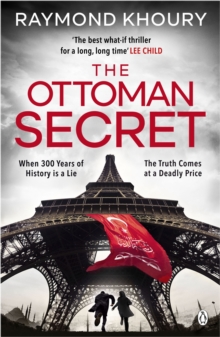 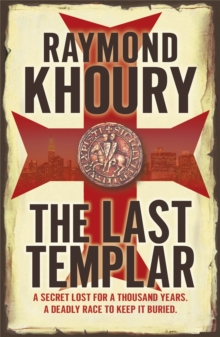