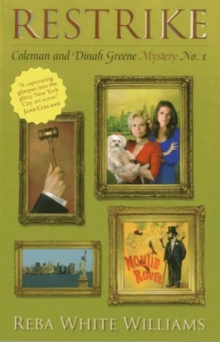 Cousins Coleman and Dinah Greene moved from North Carolina to New York after college to make their mark on the art world: Coleman is the editor of an influential arts magazine and Dinah is the owner of a print gallery in Greenwich Village. But their challenges are mounting as one of Coleman's writers is discovered selling story ideas to a competitor and The Greene Gallery is in the red because sales are down.

When billionaire Heyward Bain arrives with a glamorous assistant, announcing plans to fund a fine print museum, Coleman is intrigued and plans to get to know Bain and publish an article about him.

Dinah hopes to sell him enough prints to save her gallery. At the same time, swindlers, attracted by Bain's lavish spending, invade the print world to grab some of his money.

When a print dealer dies in peculiar circumstances, Coleman is suspicious, but she can't persuade the NYPD crime investigator of a connection between the dealer's death and Bain's buying spree. After one of Coleman's editors is killed and Coleman is attacked, the police must acknowledge the connection, and Coleman becomes even more determined to discover the truth about Bain.

In an unforgettable final scene, Coleman risks her life to expose the last deception threatening her, her friends, and the formerly tranquil print world. 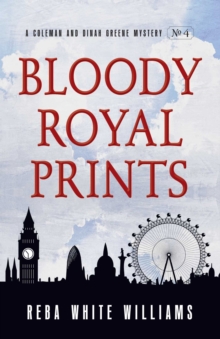 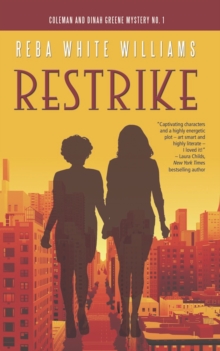 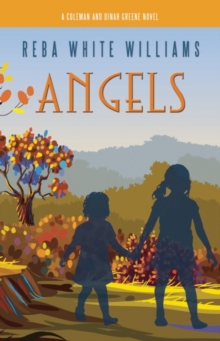 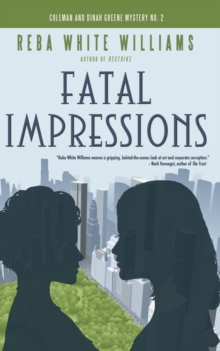