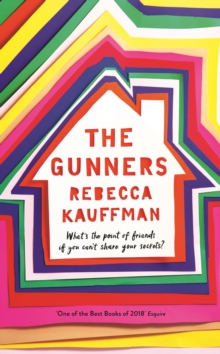 'Moments of high tension - involving closeted sexuality, unrequited love and hidden parentage - erupt from a narrative that wrongfoots you with its careful pace' Daily MailWhat's the point in friends, if you can't share your secrets?The Gunners used to be inseparable.

A gang of latchkey kids, they took their name from the doorbell of the abandoned house they played in as children - and drank in as teenagers.

Together they navigated the difficult journey from childhood to adolescence and learnt their first vital lessons about becoming adults; Mikey, Sam, Lynn, Alice, Jimmy and Sally are more like a family than just friends. One day, Sally suddenly stopped speaking to them and wouldn't explain why.

Years later, Sally's suicide forces the Gunners back together for her funeral.

All of them have secrets they are reluctant to share, secrets which mean they must reassess their happy memories and finally be honest about the reasons Sally left. This is a generous and poignant novel about the difficulty - and the joy - of being a true friend.

Also by Rebecca Kauffman   |  View all 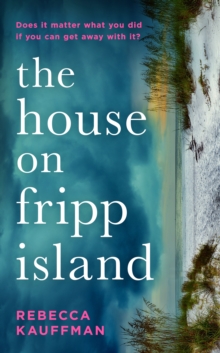 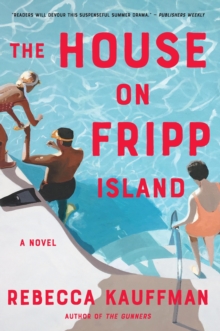 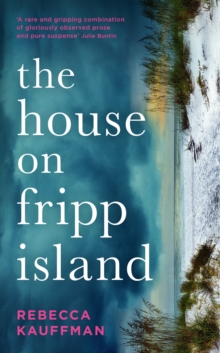 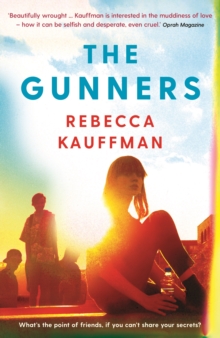