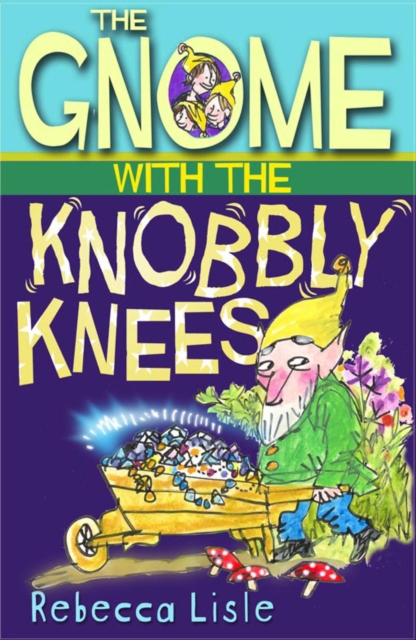 The Gnome with the Knobbly Knees Paperback / softback

Part of the Joe, Laurie and Theo books series

If only Clinky Monkey, the black and white dog, could speak - he'd tell everyone about the garden gnome that's creeping round the house.

But he can't. It's not until they catch the gnome sneaking right into Laurie's bedroom that the three brothers find out about the amazing Great Gnome Robbery masterminded by tiny Mr Gribble, the strange man hiding next door.

The boys devise a cunning plan to foil Gribble's plot and using clever disguises they uncover some strange secrets as they solve the mystery of THE GNOME WITH THE KNOBBLY KNEES.

Also by Rebecca Lisle  |  View all 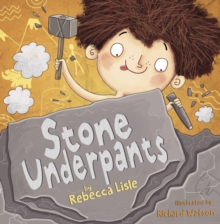 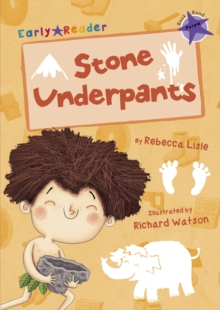 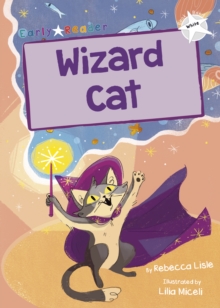 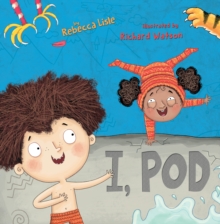