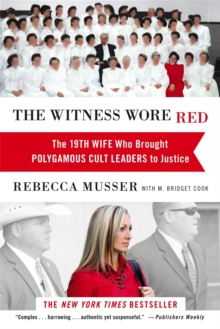 The Witness Wore Red : The 19th Wife Who Helped to Bring Down a Polygamous Cult Paperback / softback

Rebecca Musser grew up in fear, concealing her family's polygamous lifestyle from the 'dangerous' outside world.

Always seeking to be an obedient Priesthood girl, in her teens she became the nineteenth wife of her people's prophet: 85-year-old Rulon Jeffs, Warren's father.

Finally sickened by the abuse she suffered and saw around her, she pulled off a daring escape and sought to build a new life and family.

The church, however, had a way of pulling her back in-and by 2007, Rebecca had no choice but to take the witness stand against the new prophet of the FLDS in order to protect her little sisters and other young girls from being forced to marry at shockingly young ages.

The following year, Rebecca and the rest of the world watched as a team of Texas Rangers raided the Yearning for Zion Ranch, a stronghold of the FLDS.

Rebecca's subsequent testimony would reveal the horrific secrets taking place behind closed doors of the temple, sending their leaders to prison for years, and Warren Jeffs for life. 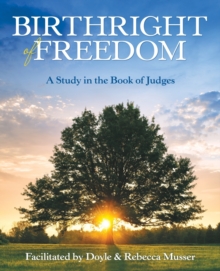 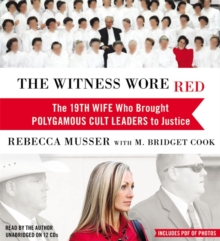