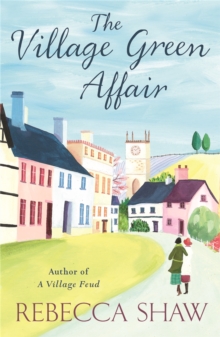 Part of the Turnham Malpas series

What can Titus Bellamy want? Is it true, the villagers ask each other, that he has discovered a medieval charter which grants the right to hold a market on their picturesque village green? And if it is true, can he be stopped?Meanwhile, after twenty-five years, the marriage of Liz and Neville Neal is on the rocks. Or so the unhappy Liz thinks. But Neville, to celebrate their silver wedding anniversary, has decided to throw a lavish party.

The anniversary party and the market on the green mark both the beginning and the end of two quite different relationships.

But is it really all the fault of Titus Bellamy? The village is divided - before a spate of burglaries on market day adds fuel to the hot debate, and someone unexpected decides to take matters into her own hands...

Also by Rebecca Shaw   |  View all 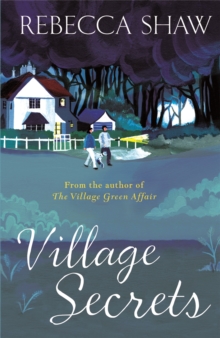 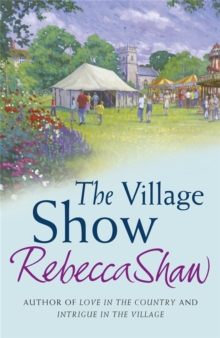 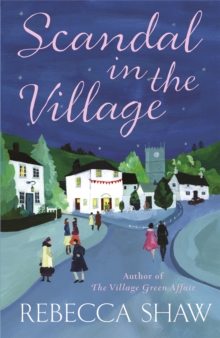 Scandal In The Village 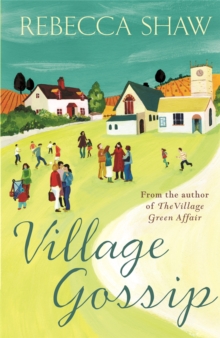 Also in the Turnham Malpas series   |  View all

Scandal In The Village