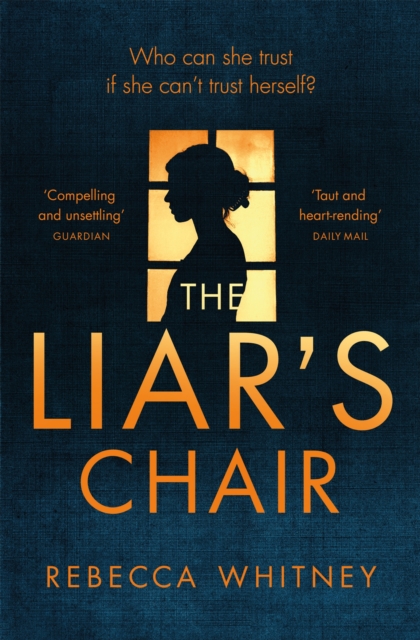 The Liar's Chair is Rebecca Whitney's stunning psychological thriller debut set in Brighton. Who can she trustIf she can't trust herself?Rachel Teller and her husband David appear happy, prosperous and fulfilled.

The big house, the successful business . . . They have everything. However, control, not love, fuels their relationship and David has no idea his wife indulges in drunken indiscretions.

When Rachel kills a man in a hit and run, the meticulously maintained veneer over their life begins to crack.

Destroying all evidence of the accident, David insists they continue as normal.

Rachel though is racked with guilt and as her behaviour becomes increasingly self-destructive she not only inflames David's darker side, but also uncovers her own long-suppressed memories of shame.

Can Rachel confront her past and atone for her terrible crime?

Not if her husband has anything to do with it . . . A startling, dark and audacious novel set in and around the Brighton streets, The Liar's Chair will keep readers on the edge of their seats until the final page has been turned.

A stunning psychological portrait of a woman in a toxic marriage, Rebecca Whitney's debut will show that sometimes the darkest shadow holds the truth you have been hiding from . . . 'A twist-filled tour of a marriage made in hell' Peter Swanson*Perfect for fans of Louise Doughty's Apple Tree Yard* 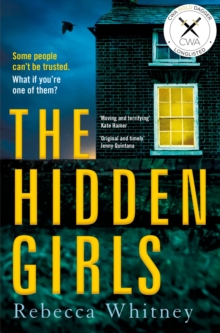 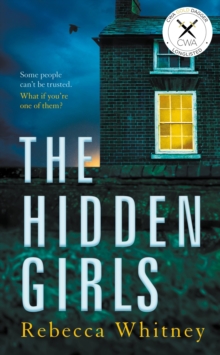 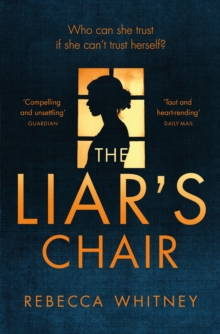