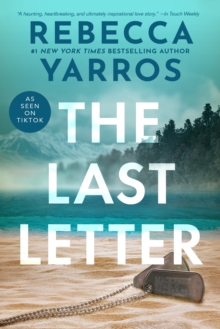 One letter. That was all it took for Beckett Gentry to fall for Ella MacKenzie, his buddy Ryan's sister.

Through her letters, Ella spoke to his heart, fueled his dreams, and made his days in Afghanistan bearable.

Until Ryan's life ends and so do the letters. Leaving the military, Beckett heads to Colorado with one destination in mind - Ella.

Despite the guilt Beckett feels over his friend's death, he's determined to carry out his promise to watch over Ryan's sister and never tell Ella he's the one she'd been writing to. At twenty-six, Ella has lost almost everyone she loves - and now one of her precious twins is battling cancer.

Okay, fine, of course she takes notice. He's come with the last of Ryan's letters and the promise that he'd made to watch over her, but he's insanely tight-lipped about everything else.

Now Beckett is everywhere - and the most irritating part is that she likes him, despite his tough-as-nails exterior.

Also by REBECCA YARROS   |  View all 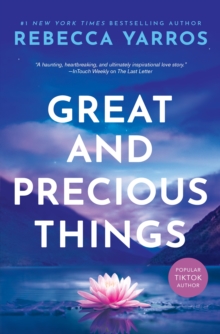 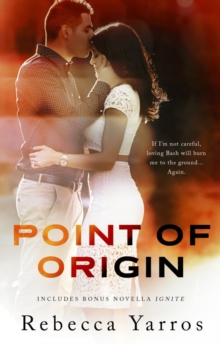 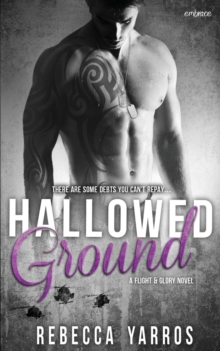 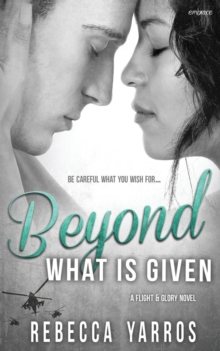 Beyond What Is Given