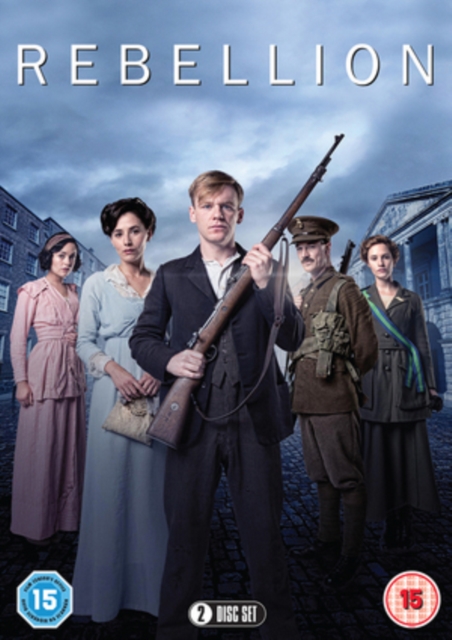 Five-part Irish drama focusing on the events of the 1916 Easter Rising.

Beginning in 1914, at the outbreak of the First World War, the drama depicts the events leading up to the tumultuous campaign for Irish independence and is seen through the eyes of a group of young men and women in Dublin who fall on both sides of the conflict.

The episodes are: 'Young Guns', 'To Arms', 'Under Siege', 'Surrender' and 'The Reckoning'.