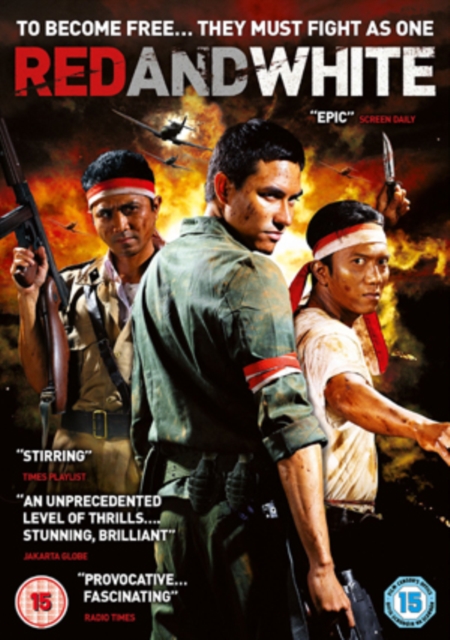 Indonesian war drama set against the backdrop of Indonesia's struggle for independence from the Dutch in 1947.

The film chronicles the tale of a group of young soldiers, led by Muslim teacher Amir (Lukman Sardi), who overcome differences of class, race and religion to launch a united guerilla resistance movement against the Dutch invaders struggling to regain control of the country.