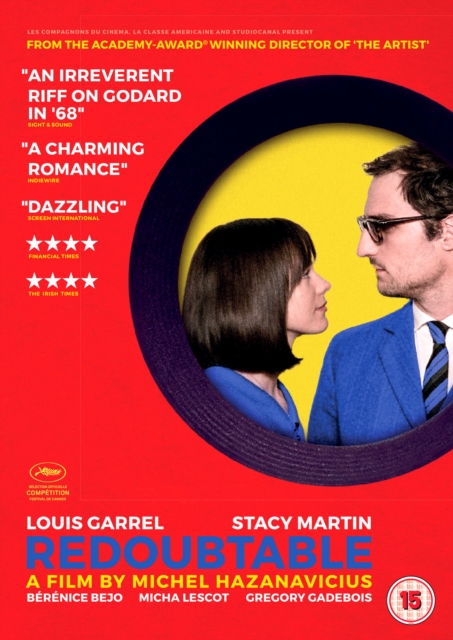 Set in the late 1960s, during a period of civil unrest in France, renowned film-maker Jean-Luc Godard (Louis Garrel) becomes increasingly concerned about his wavering reputation and standing in French cinema.

While also getting more involved in political protests, Jean-Luc struggles to control his jealousy as his relationship with his young wife Anne Wiazemsky (Stacy Martin) becomes strained. 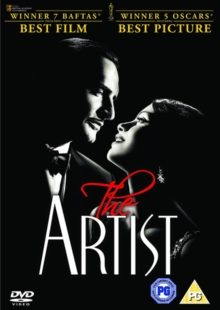 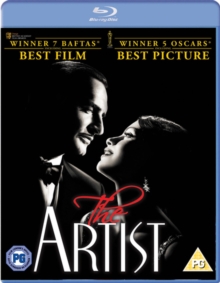 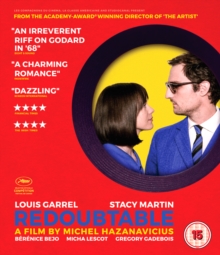