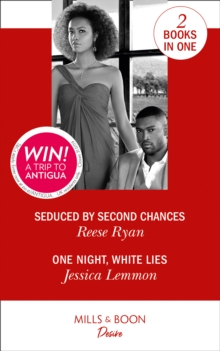 Part of the Dynasties: Secrets of the A-List series

But when Jessie comes face-to-face with her former crush, sparks fly.

But the handsome billionaire is still her sister's ex.

He's off-limits but impossible to resist... One Night, White Liesby Jessica Lemmon She needs to kiss him... before he figures out who she is! Reid Singleton just had the best sex ever...except it turns out to be with his best friend's sister.

Reid can't decide if he's furious at her ruse or ready for round two!

Drew's determined to tame this stubborn bachelor. But she isn't the only person from Reid's past that will change his future... 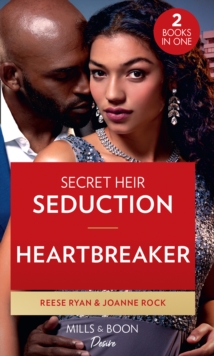 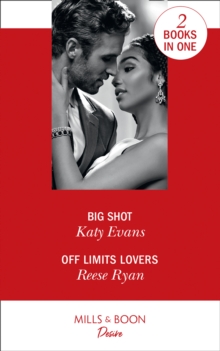 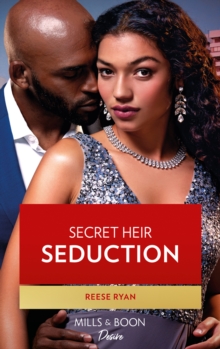 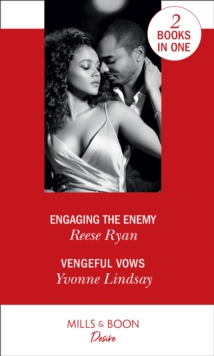 Also in the Dynasties: Secrets of the A-List series 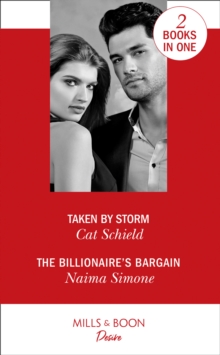 Taken By Storm / The Billionaire's...