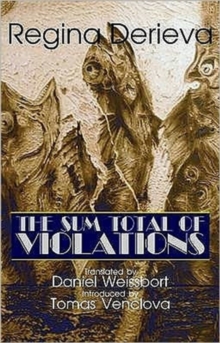 Part of the Arc Translations series

Regina Derieva is one of Russia's leading contemporary poets and her new collection, "The Sum Total of Violations", represents her at the height of her poetic powers.

She has strong affiliations with Swedish culture and with that of the Middle East Israel and Palestine, and her work has received commendations from a number of prominent authors including the late Nobel laureate Joseph Brodsky and the contemporary Australian poet, Les Murray.

In her writing, and also in person, she embodies the new internationalism of poetry that has erupted since the fall of the Soviet Union and the opening of Eastern Europe.

Living in Sweden, writing in her native Russian, translated into various languages and herself a translator of American, Australian and British poetry, she represents a poetry freed of national and cultural boundaries and addressed to an audience linked by a larger vision of human possibilities. 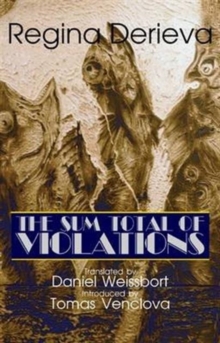 The Sum Total of Violations

Also in the Arc Translations series   |  View all 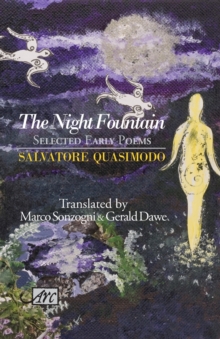 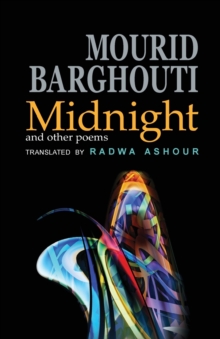 Midnight and Other Poems 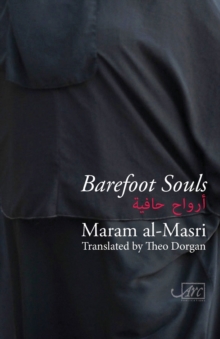 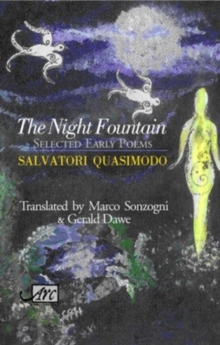