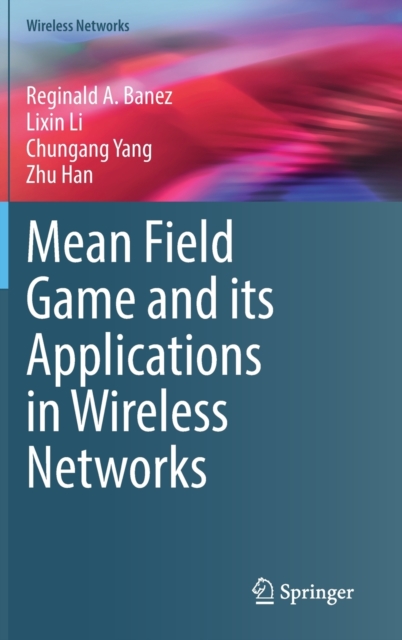 Mean Field Game and its Applications in Wireless Networks Hardback

Part of the Wireless Networks series

This book covers the basic theory of mean field game (MFG) and its applications in wireless networks.

It starts with an overview of the current and future state-of-the-art in 5G and 6G wireless networks.

Then, a tutorial is presented for MFG, mean-field-type game (MFTG), and prerequisite fields of study such as optimal control theory and differential games.

The second part centers on a multiple-population MFG (MPMFG) modeling of belief and opinion evolution in social networks.

It focuses on a recently developed MPMFG framework and its application in analyzing the behavior of users in a multiple-population social network.

Finally, the last part concentrates on an MFTG approach to computation offloading in MECN.

The computation offloading algorithms are designed for energy- and time-efficient offloading of computation-intensive tasks in an MECN.

This book targets advanced-level students, professors, researchers, scientists, and engineers in the fields of communications and networks.

Industry managers and government employees working in these same fields will also find this book useful.

Also in the Wireless Networks series  |  View all 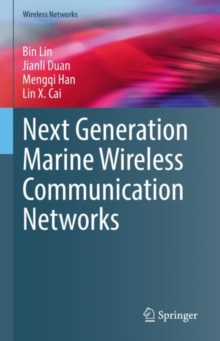 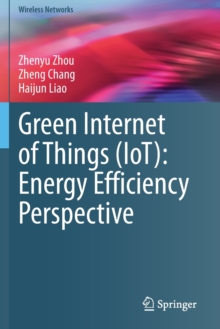 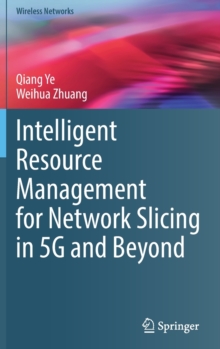 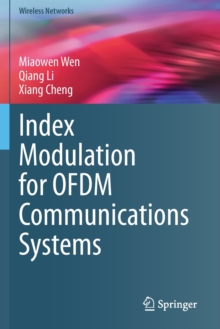