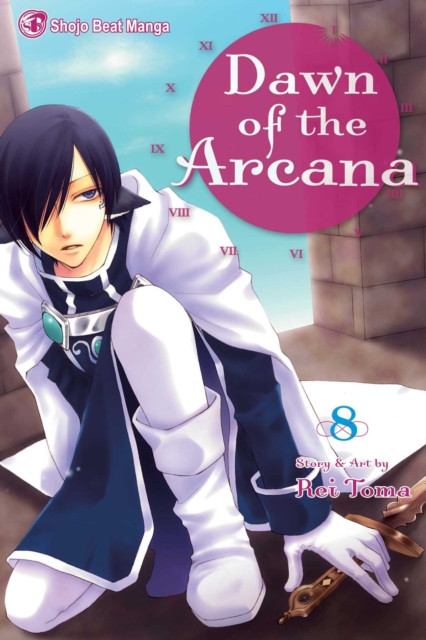 Princess Nakaba of Senan and Prince Caesar of Belquat only married each other for the sake of peace between their two warring countries, yet the two find themselves drawn to each other even as political forces threaten to tear their world apart.

As Nakaba becomes embroiled in the chaos within the country of Lithuanel, Caesar prepares to return to Belquat to face the possibility of execution!

Meanwhile, Nakaba's Arcana of Time power reveals some disturbing details about her attendant Loki's past... 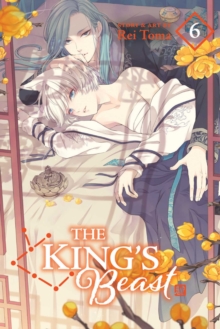 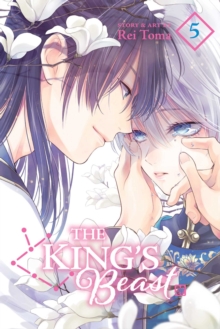 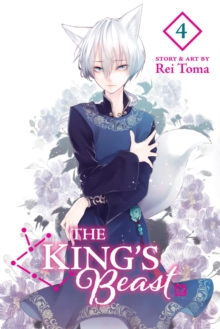 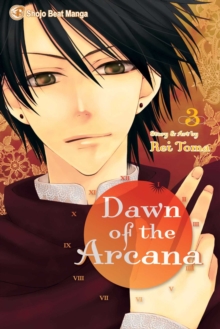 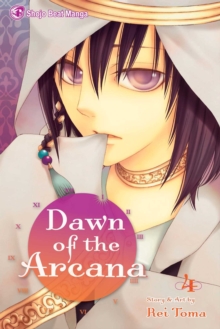 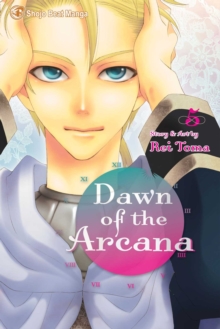 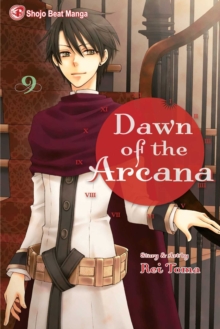