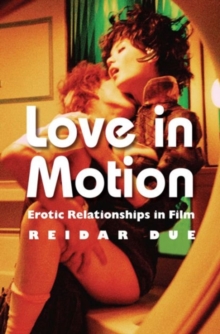 This is a book about how film encountered love in the course of its history.

The vast tradition of poetry devoted to love has emphasized that love is a feeling.

The book argues that film has been particularly well suited for depicting love in this way, in virtue of its special narrative language.

This is a language of expression that has developed in the course of film history.

The book spans this history from early silent directors such as Joseph von Sternberg to contemporary filmmakers like Sophia Coppola.

At the centre of this study is a comparison between Classical French and American love films of the forties and a series of modernist films by Luis Bunuel, Francois Truffaut and Wong Kar Wai.

Also by Reidar Due 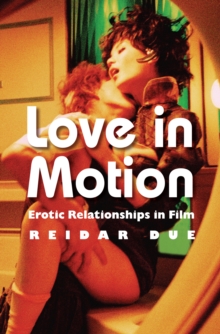