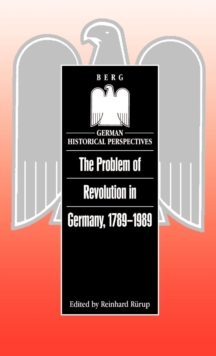 Until very recently Germany has frequently been characterized as the 'country without revolution', and the catastrophies of its recent history have been attributed to the lack of successful modernizing impulses.

This series of essays by leading German scholars explores the effects of revolutions upon German history from 1789 to 1989 - the date of Germany's 'peaceful revolution' - and discusses the fundamental questions of reform and revolution, the effects of war, counter-revolution and defeat on the social process of modernization.

It analyzes the significance of World War I for revolutionizing German society, the nature of the 'national-socialist revolution', and the effects of the 1945 defeat on new beginnings in a divided Germany.

Also in the German Historical Perspectives series   |  View all 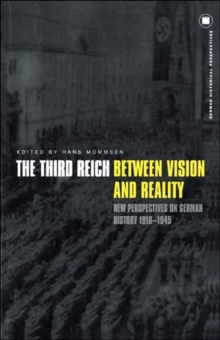 The Third Reich Between Vision and... 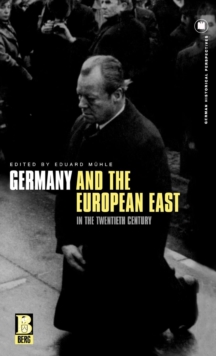 Germany and the European East in the... 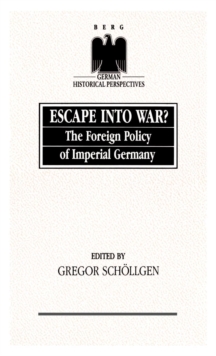 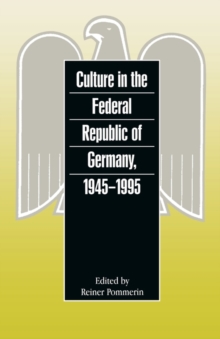 Culture in the Federal Republic of...