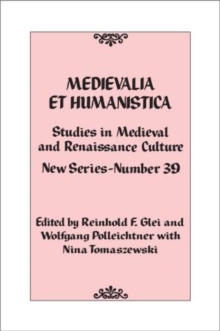 Since its founding in 1943, Medievalia et Humanistica has won worldwide recognition as the first scholarly publication in America to devote itself entirely to medieval and Renaissance studies.

Since 1970, a new series, sponsored by the Modern Language Association of America and edited by an international board of distinguished scholars and critics, has published interdisciplinary articles.

Also in the Medievalia et Humanistica Series series   |  View all 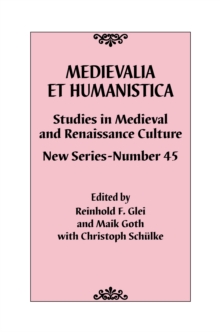 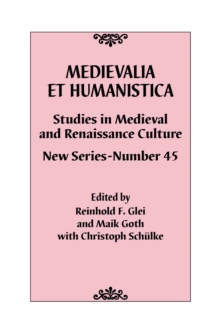 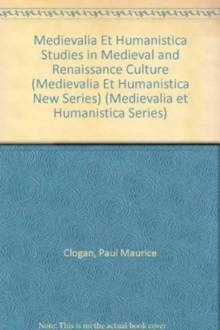 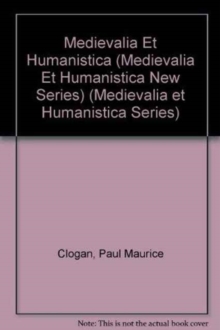