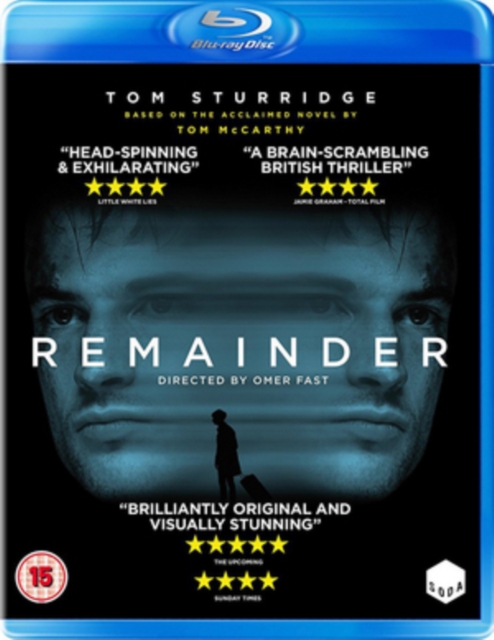 Omer Fast makes his directorial debut with this drama based on the novel by Tom K.

McCarthy. Tom Sturridge's nameless protagonist is rendered unable to return to his way of life after an unknown object falls from the sky and hits him.

Despite now being eight million pounds better off as a result of a compensation payment, he chooses to spend his new wealth on recreating ordinary and mundane scenes from his life before the traumatising accident in a desperate attempt to reconnect with a past self from which he now seems isolated. 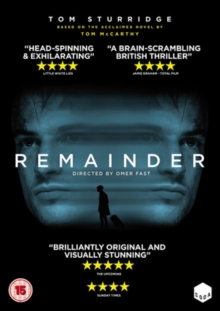