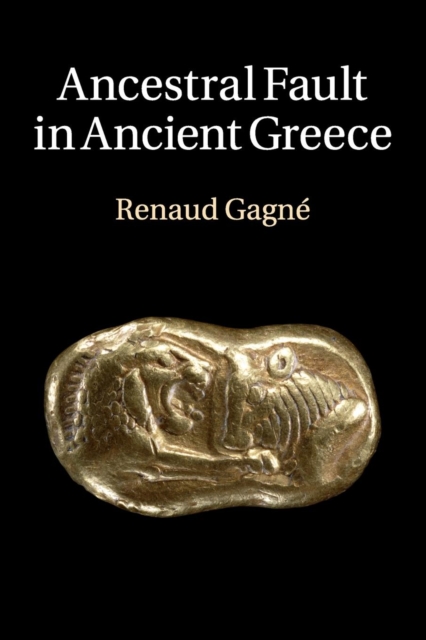 by Renaud (University of Cambridge) Gagne

Ancestral fault is a core idea of Greek literature. 'The guiltless will pay for the deeds later: either the man's children, or his descendants thereafter', said Solon in the sixth century BC, a statement echoed throughout the rest of antiquity.

This notion lies at the heart of ancient Greek thinking on theodicy, inheritance and privilege, the meaning of suffering, the links between wealth and morality, individual responsibility, the bonds that unite generations and the grand movements of history.

From Homer to Proclus, it played a major role in some of the most critical and pressing reflections of Greek culture on divinity, society and knowledge.

The burning modern preoccupation with collective responsibility across generations has a long, deep antecedent in classical Greek literature and its reception.

This book retraces the trajectories of Greek ancestral fault and the varieties of its expression through the many genres and centuries where it is found.