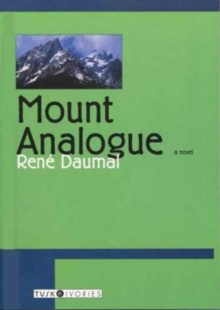 The novel is a representation of the author's own spiritual quest, transposed into fictional form, and was published posthumously in 1952.

This edition is newly translated by Carol Cosman, with an afterword by Vera Daumal.

Among other things, this is an allegory for the journey of life, as well as a marvellous tale in which the narrator/author, one of an intrepid company of eight, sets sail in the yacht Impossible to search for Mount Analogue, the solid, geographically located, albeit hidden, peak that reaches inexorably towards heaven - as Mount Olympus reached to the home of the Greek gods, or Mount Sinai to the presence of Yahweh.

Daumal, often described as one of the most gifted literary figures in twentieth century France, died before the novel was completed, providing an uncanny one-way quality to the journey that the reader cannot help but share. 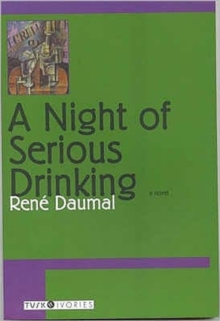 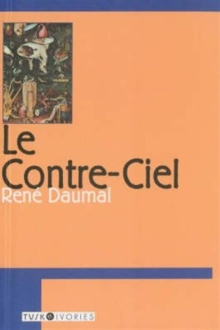 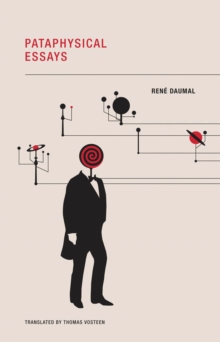 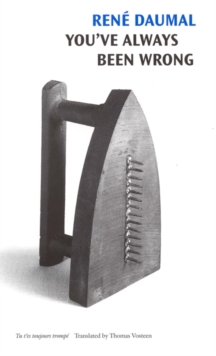