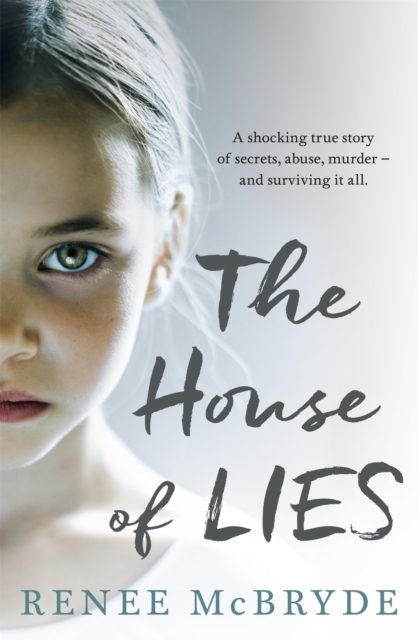 The House of Lies : A shocking true story of secrets, abuse, murder - and surviving it all Paperback / softback

AS SEEN ON 60 MINUTESThis compelling memoir of family secrets, murder, sexual assault and domestic violence is also the gripping story of Renee's constant struggle to accept the truth and her true identity, and, ultimately, to forge a life on her own terms. From the outside, Renee McBryde had a fairly typical childhood - school, working mum, swimming lessons with loving grandparents.

But waiting for her was a secret so awful that it would rock her to the core. Renee's mother was a teenage runaway who found herself pregnant and alone when Renee's father was jailed for killing two men.

When Renee discovered the truth, she knew her life would never be the same again.

She was a murderer's daughter - but that made her determined to escape the past. This is her sometimes shocking, often moving, inspirational true story of terrible secrets and tragic lies, and a life of abuse, suffering and survival. 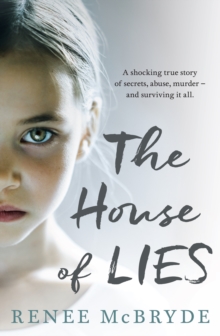 The House of Lies