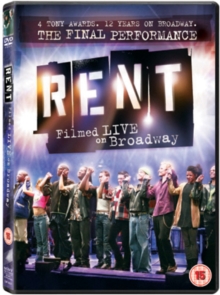 See one of the longest-running Broadway shows from the best seat in the house as it come to the end of its run.

The musical follows the ups and downs of a year in the lives of a group of friends living in New York's East Village.

This performance also features special appearances from some of the members of the original cast. 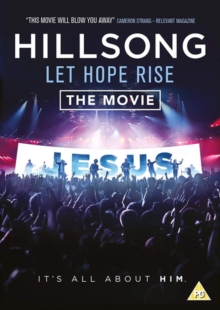