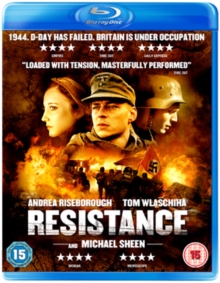 It's 1944 and D-Day has failed. The United Kingdom is now under Nazi occupation. In the remote Welsh village of Olchon, farmer's wife Sarah Lewis (Riseborough) wakes up one morning to find her husband has mysteriously disappeared along with all the other men in the village.

Then, as they wait for news, a German patrol arrives in their valley on an undisclosed mission.

During the harsh winter that follows, the two groups are forced to pull together to survive the last days of the war.

Cut off from the conflict around them, both the villagers and the Nazis find the lines between collaboration, duty, occupation and survival becoming less defined as time goes on... 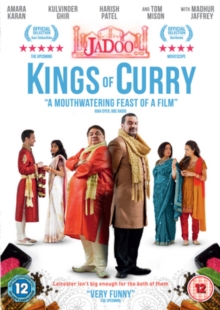