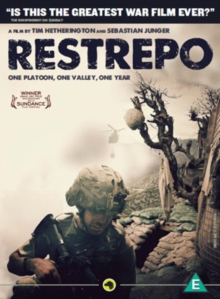 The film chronicles the year that Junger and Hetherington spent in Afghanistan on assignment for Vanity Fair magazine.

Embedded with an army unit in the treacherous Korangal valley, the pair live in close proximity with the men as they defend an outpost called Restrepo after PFC Juan S.

Restrepo, a platoon medic who was an early casualty in the campaign. 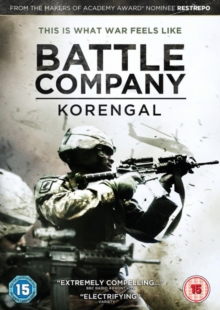 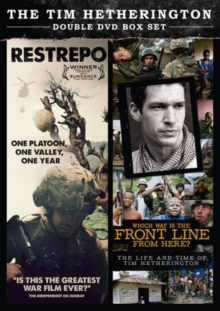 Restrepo/Which Way Is the Front Line...