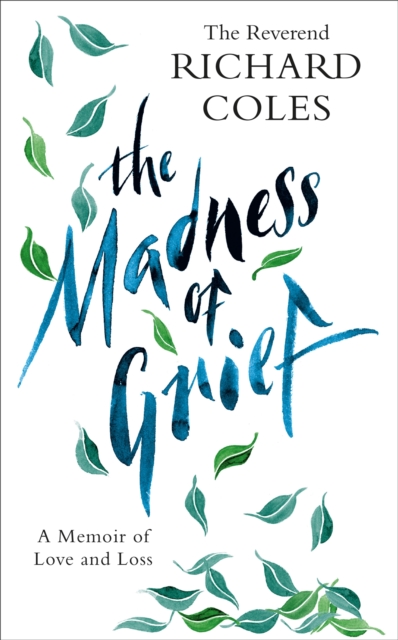 The Madness of Grief : A Memoir of Love and Loss Hardback

THE SUNDAY TIMES BESTSELLER'Immensely moving and disarmingly witty' Nigella Lawson'Such a moving, tough, funny, raw, honest read' Matt Haig'Beautifully written, moving and gut-wrenching, but also at times very funny' Ian Rankin'Captures brilliantly, beautifully, bravely the comedy as well as the tragedy of bereavement' The Times'Will strike a chord with anyone who has grieved' IndependentWhether it is pastoral care for the bereaved, discussions about the afterlife, or being called out to perform the last rites, death is part of the Reverend Richard Coles's life and work.

But when his partner the Reverend David Coles died, shortly before Christmas in 2019, much about death took Coles by surprise.

For one thing, David's death at the early age of forty-three was unexpected. The man that so often assists others to examine life's moral questions now found himself in need of help.

He began to look to others for guidance to steer him through his grief.

The flock was leading the shepherd. Much about grief surprised him: the volume of 'sadmin' you have to do when someone dies, how much harder it is travelling for work alone, even the pain of typing a text message to your partner - then realising you are alone. The Reverend Richard Coles's deeply personal account of life after grief will resonate, unforgettably, with anyone who has lost a loved one. 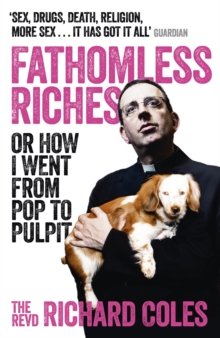