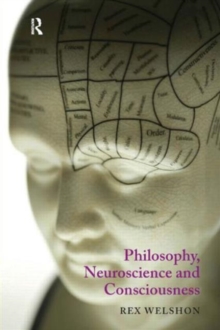 Explaining consciousness is one of the last great unanswered scientific and philosophical problems.

This introduction to the problems posed by consciousness discusses the most important work of cognitive science, neurophysiology and philosophy of mind of the past thirty years and presents an up to date assessment of the issues and debates.

The reader is first introduced to the way that consciousness has been thought about in the history of philosophy and psychology.

The author then presents an informal and largely non-technical account of the properties of consciousness that are thought to be the most paradigmatic and problematic.

Recent scientific work on consciousness, from neurophysiological studies of the brain and evolutionary studies of the development of consciousness to computational theories of the mind are then examined and the philosophical problems that these accounts raise are systematically introduced.

The final chapters of the book consider more practical matters by addressing self-deception, neuroses, the unconscious and notions of the self, before concluding with an assessment of the future for psychology and the philosophy of mind. 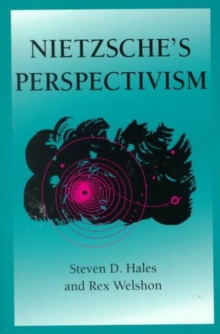 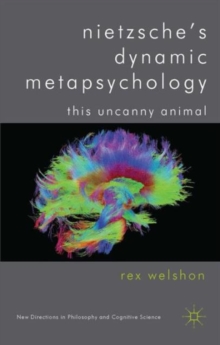 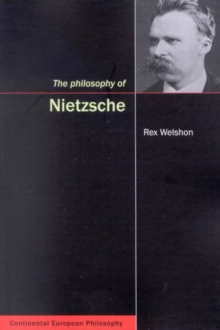 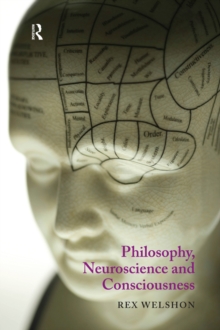