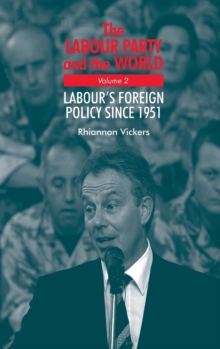 The Labour Party and the World, Volume 2 : Labour's Foreign Policy Since 1951 Hardback

It examines Labour's attempts to rethink foreign policy, focusing on intra-party debates, the problems that Labour faced when in power, and the conflicting pressures from party demands and external pressures.

It examines attitudes to rearmament in the 1950s, the party's response to the Suez crisis and the Vietnam War, the bitter divisions over nuclear disarmament and the radicalisation of foreign and defence policy in the 1980s.

It also examines Labour's desire to provide moral leadership to the rest of the world.

The last two chapters focus on the Blair and Brown years, with Blair's response to the Kosovo crisis, to 9/11 and his role in the 'war on terror'.

Whereas Blair's approach to foreign affairs was to place emphasis on the efficacy of the use of military force, Brown's approach instead placed faith in the use of economic measures. This highly readable book provides an excellent analysis of Labour's foreign policy.

It is essential reading for students of British politics, the Labour Party, and foreign policy. -- . 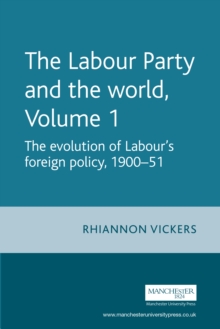 The Labour Party and the world, volume 1 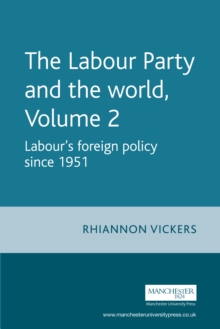 The Labour Party and the world, volume 2