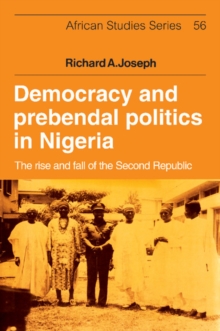 Democracy and Prebendal Politics in Nigeria : The Rise and Fall of the Second Republic Paperback / softback

by Richard A. Joseph

Part of the African Studies series

Originally published in 1987, this book examines the relationship between the pattern of party formation in Nigeria and a mode of social, political and economic behaviour Richard Joseph terms 'prebendalism'.

He demonstrates the centrality in the Nigerian polity of the struggle to control and exploit public office and argues that state power is usually viewed by Nigerians as an array of prebends, the appropriation of which provides access to the state treasury and to control over remunerative licenses and contracts.

In addition, the abiding desire for a democratic political system is frustrated by the deepening of ethnic, linguistic and regional identities.

By exploring the ways in which individuals at all social levels contribute to the maintenance of these practices, the book provides an analysis of the impediments to constitutional democracy that is also relevant to the study of other nations.

Also in the African Studies series   |  View all 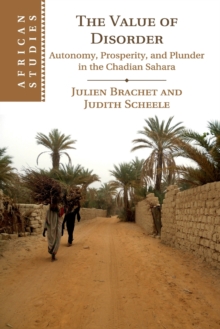 The Value of Disorder 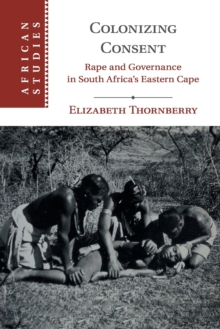 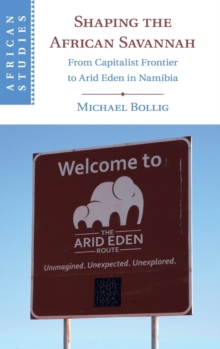 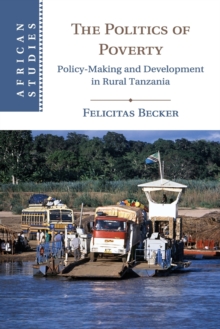 The Politics of Poverty