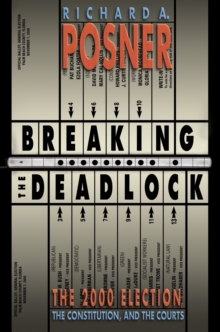 Breaking the Deadlock : The 2000 Election, the Constitution, and the Courts PDF

by Richard A. Posner

The 2000 Presidential election ended in a collision of history, law, and the courts. It produced a deadlock that dragged out the result for over a month, and consequences--real and imagined--that promise to drag on for years. In the first in-depth study of the election and its litigious aftermath, Judge Posner surveys the history and theory of American electoral law and practice, analyzes which Presidential candidate ''really'' won the popular vote in Florida, surveys the litigation that ensued, evaluates the courts, the lawyers, and the commentators, and ends with a blueprint for reforming our Presidential electoral practices.

The book starts with an overview of the electoral process, including its history and guiding theories. It looks next at the Florida election itself, exploring which candidate ''really'' won and whether this is even a meaningful question. The focus then shifts to the complex litigation, both state and federal, provoked by the photo finish. On the basis of the pragmatic jurisprudence that Judge Posner has articulated and defended in his previous writings, this book offers an alternative justification for the Supreme Court's decision in Bush v. Gore while praising the Court for averting the chaotic consequences of an unresolved deadlock.

Posner also evaluates the performance of the lawyers who conducted the post-election litigation and of the academics who commented on the unfolding drama. He argues that neither Gore's nor Bush's lawyers blundered seriously, but that the reaction of the legal professoriat to the litigation exposed serious flaws in the academic practice of constitutional law. While rejecting such radical moves as abolishing the Electoral College or creating a national ballot, Posner concludes with a detailed plan of feasible reforms designed to avoid a repetition of the 2000 election fiasco.

Lawyers, political scientists, pundits, and politicians are waiting to hear what Judge Posner has to say. But this book is written for and will be welcomed by all who were riveted by the recent crisis of presidential succession. 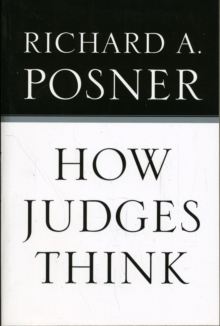 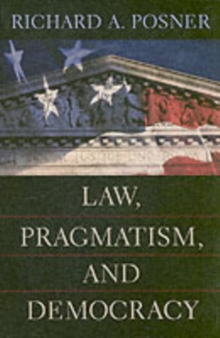 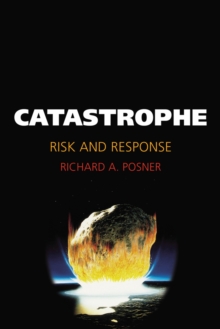 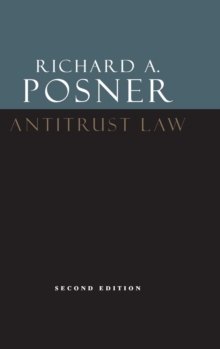