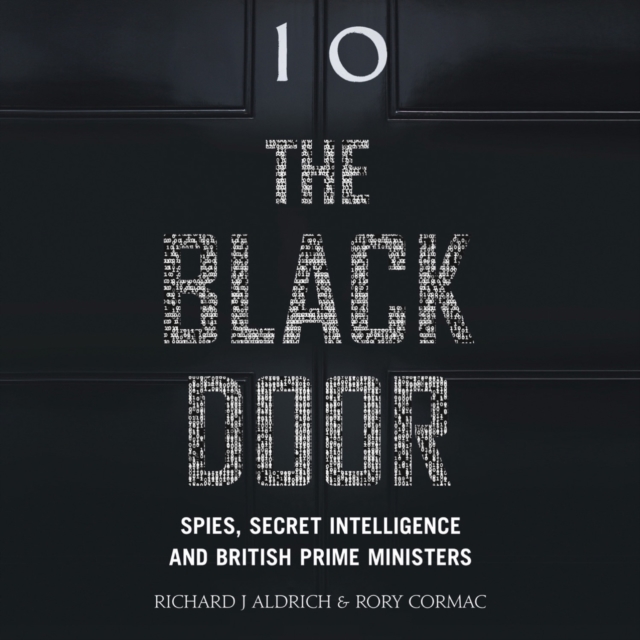 The Black Door explores the evolving relationship between successive British prime ministers and the intelligence agencies, from Asquith's Secret Service Bureau to Cameron's National Security Council.Intelligence can do a prime minister's dirty work.

For more than a century, secret wars have been waged directly from Number 10.

They have staved off conflict, defeats and British decline through fancy footwork, often deceiving friend and foe alike.

Yet as the birth of the modern British secret service in 1909, prime ministers were strangers to the secret world - sometimes with disastrous consequences.

During the Second World War, Winston Churchill oversaw a remarkable revolution in the exploitation of intelligence, bringing it into the centre of government.

Chruchill's wartime regime also formed a school of intelligence for future prime ministers, and its secret legacy has endured.

Although Britain's political leaders have often feigned ignorance about what one prime minister called this 'strange underworld', some of the most daring and controversial intelligence operations can be traced straight back to Number 10. 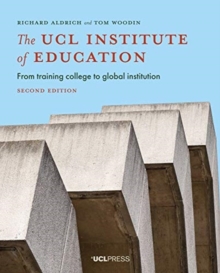 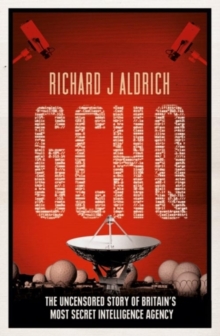 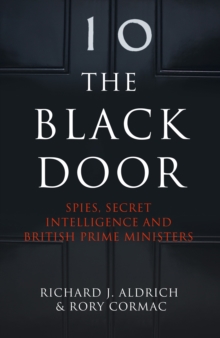 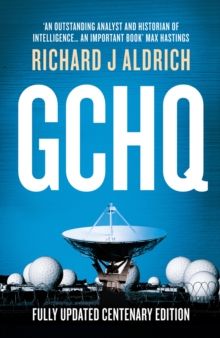