Part of the Reaktion Books - Modern Architectures in History series

From one of the largest empires in world history to the dominant republic of the Soviet Union and ultimately to the Russian Federation as we know it today, this book offers a comprehensive account of Russia's architectural production from the late nineteenth century to the present, explaining how architecture was both shaped by, and a material manifestation of, Russia's rapid cultural, economic and social revolutions.

This book attends to the country's complex relationship to global architectural culture, exploring Russia's role as an epicentre of architectural creativity in the 1920s with the advent of Rationalism and Constructivism, and as a key protagonist in the Cold War.

Challenging received interpretations of modern architecture in Russia, Richard Anderson shows how Russian architectural institutions departed from the course of modernism being developed in capitalist nations, and how it made a lasting yet little-known impact on territories extending from the Middle East to Central Asia and China.

Soviet Russia is at the core of this book. Anderson brings the relationship between architecture and socialism into focus through detailed case studies that situate buildings and concepts in the specific milieu of Soviet society, politics and ideology.

Drawing on extensive research, Anderson provides a reappraisal of the architecture of the Stalin era and the final decades of the ussr.

He accounts for the many ways in which Soviet conventions continue to shape Russian architecture today, but also acknowledges and explores the heterogeneous mix of attitudes and style among Russia's architects.

This book is essential reading for anyone who wants to understand the origins of the country's contemporary architectural culture.

Also by Richard Anderson   |  View all 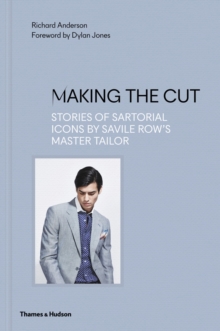 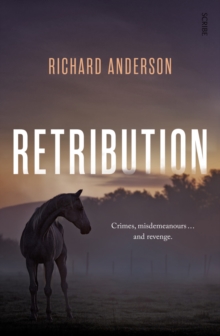 Liberated Africans and the Abolition of...