There is also a die-study of the extensive bronze coinage of Gordian III minted at 6 Caesarea in Cappadocia.

This volume provides a companion to `Recent Turkish Hoards and Numismatic Studies'.

Also by Richard Ashton   |  View all 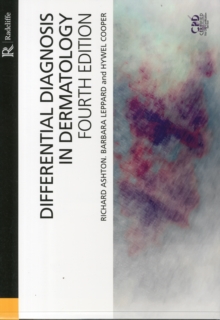 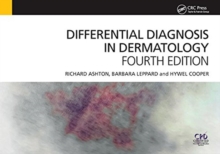 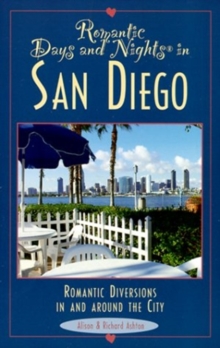 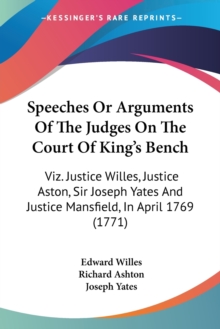 Speeches Or Arguments Of The Judges On...