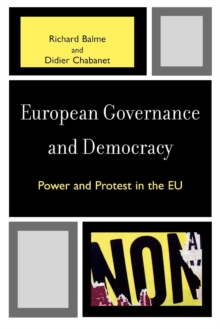 European Governance and Democracy : Power and Protest in the EU Paperback / softback

Part of the Governance in Europe Series series

Considering the future of European integration, this clear and compelling study explores the interplay between collective action and democracy in the European Union and its member states.

Richard Balme and Didier Chabanet analyze the influence of supranational governance on democratization through a wealth of case studies on a broad range of civil society interests, including regional policy, unemployment and poverty, women's rights, migration policy, and environmental protection. The authors trace the evolving relationship between citizens and European institutions over the past decades, especially as public support for deepening and widening integration has waned.

This trend culminated in a deep institutional crisis precipitated by the rejection of the draft constitutional treaty in France and the Netherlands in 2005.

However, this power shift has left citizens with a deep distrust of integration and EU institutions with limited capacities to cope with issues the public considers priorities-primarily unemployment and social inequalities. The book shows how Europe-wide interest groups formed and protesters were able to mobilize around key issues of integration.

The authors convincingly argue that the growth of contentious social movements has also been nourished by the EU policy process itself, which leaves more room for interest groups and protest politics than for political parties and representative democracy.

An essential primer on European democracy, this study will be invaluable for scholars and students in European politics and public policy, globalization and democracy, and comparative social movements.

Also by Richard Balme   |  View all 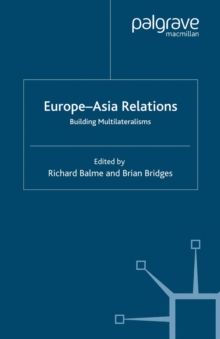 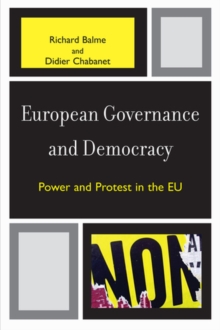 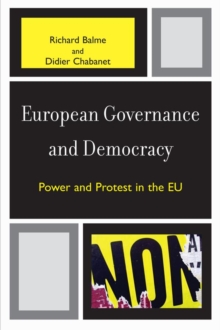 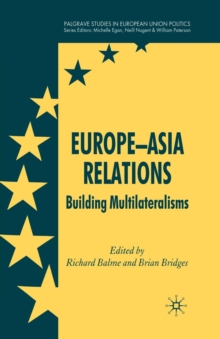 Also in the Governance in Europe Series series   |  View all 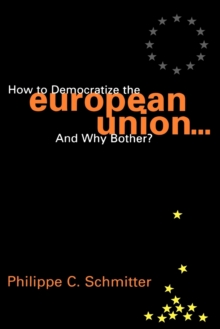 How to Democratize the European... 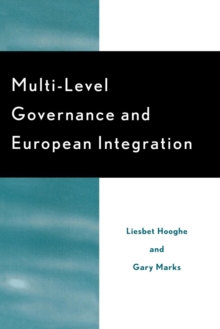 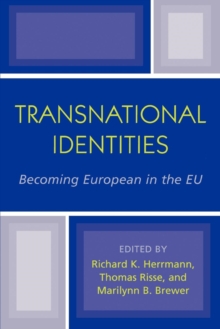 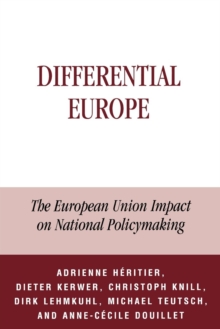