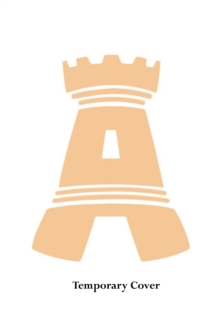 With an abundance of ironstone and coal in the vicinity, Workington was an obvious choice for the development of iron and steel works.

In 2006, the last steelworks closed down. It was the end of an era and no longer would Workington reverberate to the sounds and smells of the heaviest of heavy industries. Mining of haematite had been taking place for centuries and there is much evidence of ironworking from the earliest times, but it was the last two centuries that saw Workington grow into an industrial centre, with various steelworks and coalmines.

The iron and steel was exported worldwide but in latter years, Workington's Moss Bay plant reheated steel ingots brought from Teesside and made rails from them. Richard Byers tells the story of Workington's iron and steel industries from the dawn of photography to the closure of the last mill.

Also by Richard Byers   |  View all 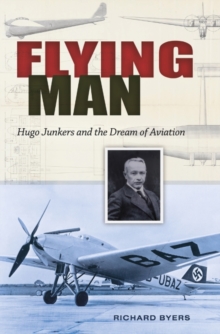 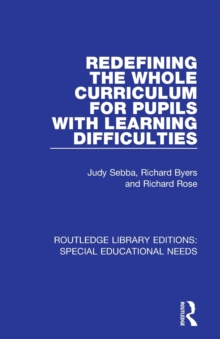 Redefining the Whole Curriculum for... 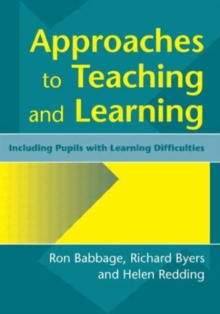 Approaches to Teaching and Learning 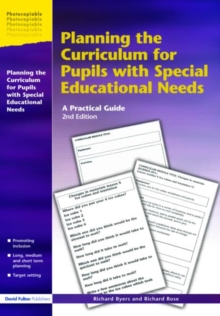 Planning the Curriculum for Pupils with...