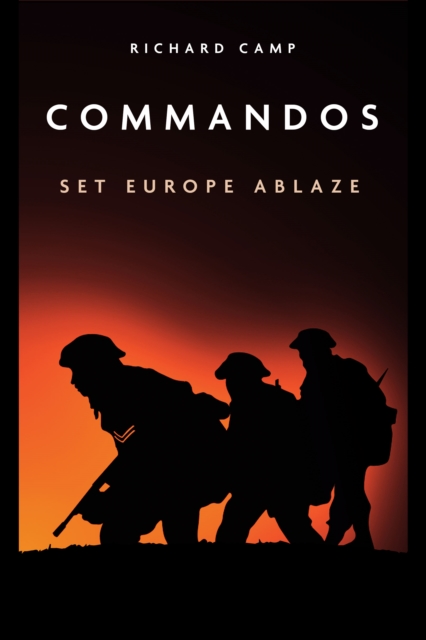 Summer 1942. Defeatism hangs in the air. Britain stands alone. Winston Churchill is determined to strike back and has ordered the formation of a special operations force, dubbed "Commandos", with the mission to "set Europe ablaze." U.S.

Marine Captain Jim Cain and his Gunnery Sergeant Leland Montgomery are surprised to receive orders to the British Commando training center in the Scottish Highlands.

There they are put through the brutal specialized training that will hone their fighting skills and physical endurance.

Pitiless forced marches, dangerous live fire exercises and hazardous assault courses separate the men from the boys, while building a strong sense of brotherhood among the British soldiers and the two Marines.

Lucky to be quartered in the spacious home of the Commandos' CO, Cain has the pleasure of meeting Loreena.

The stunning auburn-haired daughter of the CO is secretive about her work in London.

Before Cain can learn more about her, the training course is interrupted.

He and the commando squad are sent on a special mission to destroy a German radar station on a Nazi-held island off the coast of France. The site is defended by a squad of second-rate garrison soldiers who are no match for the highly trained and motivated commandos.

A reaction force of infantry, led by a blooded German combat veteran, joins the fight.

The action is fierce and bloody and there are heavy losses on both sides.

The surviving raiders are able to withdraw to Royal Navy motor torpedo boats, as a marauding squadron of Schnellboots (E-Boats) lies in wait. The Commandos: Set Europe Ablaze is rich in detail and military accuracy which makes the story "come alive" and enables the reader to easily visualize the characters, the settings and the action scenes. 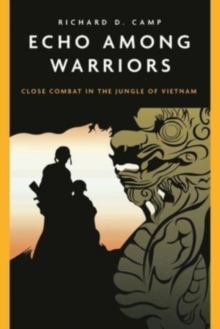 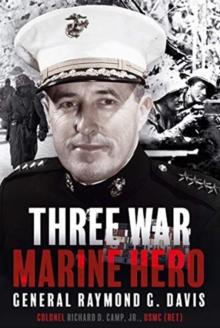 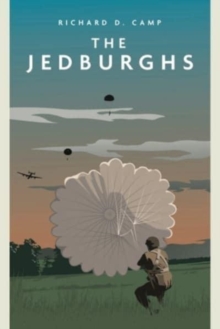