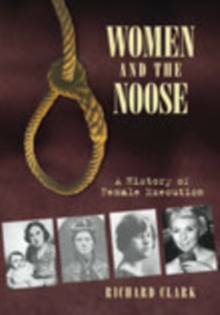 Women and the Noose : A History of Female Execution Hardback

Tracing the history of female crime and execution from 1726 to 1955, Women and the Noose presents the cases of over fifty women who met their end on the hangman's gallows.

From the criminal act to the execution day itself, the women's stories illustrate the range of crimes punishable by execution such as petty theft and murder, as well as reactions to the death sentence, including `pleading the belly' as a defence.

Richard Clark also discusses the developments in execution methods, from burning at the stake to the short-and long-drop; and the move from the very public hangings to the more dignified private events.

Clark's frank treatment of the executions combined with sympathetic revelations about the women's private lives makes Women and the Noose a chilling and surprisingly moving read.

Also by Richard Clark   |  View all 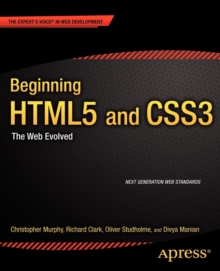 Wreck of the Red Arrow 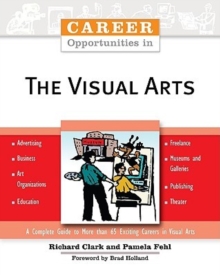 Career Opportunities in the Visual Arts 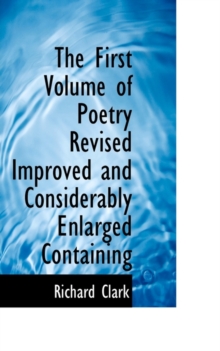 The First Volume of Poetry Revised...