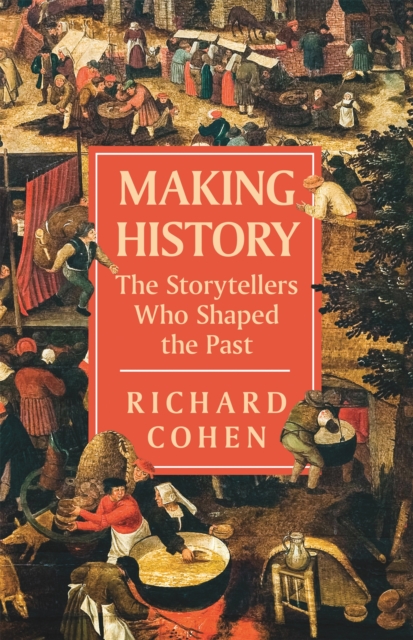 Making History : The Storytellers Who Shaped the Past Hardback

MAKING HISTORY is an epic exploration of who writes about the past and how the biases of certain storytellers - whether Julius Caesar, William Shakespeare or Simon Schama - continue to influence our ideas about history (and about who we are) today. In this authoritative and entertaining book, Richard Cohen reveals how professional historians and other equally significant witnesses (such as the writers of the Bible, major novelists, dramatists, journalists and political propagandists) influence what become the accepted records of human experience.

Is there, he asks, even such a thing as 'objective' history? The depth of Cohen's inquiry and the delight he takes in his subjects includes the practitioners of what he calls 'Bad History,' those thieves of history who twist reality to glorify themselves and conceal their or their country's behaviour. Cohen investigates the published works and private utterances of our greatest historical thinkers to discover the agendas that informed their views of the world, and which in so many ways have informed ours.

From the origins of history-writing, when such an idea seemed itself revolutionary, through to television and the digital age, MAKING HISTORY abounds in captivating figures brought to vivid life, from Thucydides and Tacitus to Voltaire and Gibbon, from Winston Churchill to Mary Beard.

Rich in character, complex truths and surprising anecdotes, the result is a unique exploration of both the aims and craft of history-making.

It will lead us to think anew about our past and ourselves.

Also by Richard Cohen  |  View all 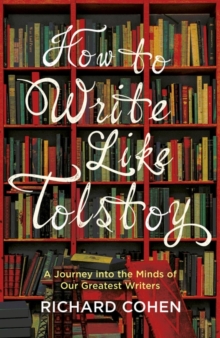 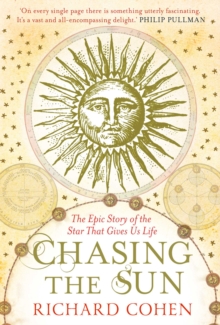 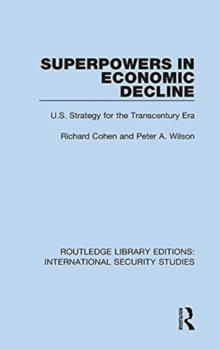