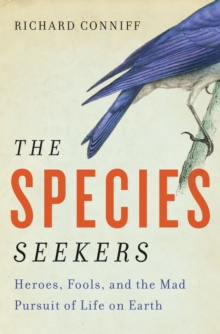 The Species Seekers : Heroes, Fools, and the Mad Pursuit of Life on Earth Hardback

Beginning with Linnaeus, a colorful band of explorers made it their mission to travel to the most perilous corners of the planet and bring back astonishing new life forms.

They attracted followers ranging from Thomas Jefferson, who laid out mastodon bones on the White House floor, to twentieth-century doctors who used their knowledge of new species to conquer epidemic diseases.

Alongside their globe-spanning tales of adventure, he recounts some of the most dramatic shifts in the history of human thought.

At the start, everyone accepted that the Earth had been created for our benefit.

We weren't sure where vegetable ended and animal began, we couldn't classify species, and we didn't understand the causes of disease.

But all that changed as the species seekers introduced us to the pantheon of life on Earth-and our place within it.

Also by Richard Conniff   |  View all 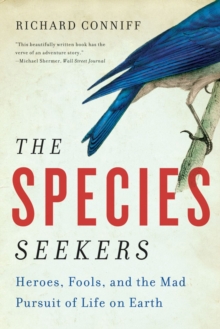 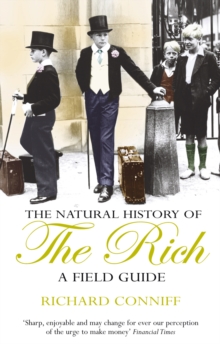 The Natural History Of The Rich 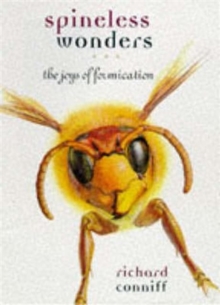 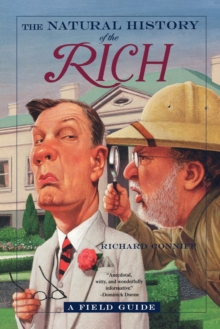 The Natural History of the Rich