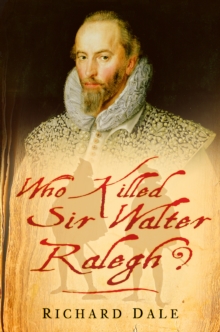 For 400 years, the true story behind Sir Walter Ralegh's downfall, his conviction for high treason and his eventual beheading has been shrouded in mystery.

Was he deliberately set up by the brilliant but untrustworthy Sir Robert Cecil?

Why did his friend Lord Cobham denounce him at his trial? And how could this towering figure of the Elizabethan age be accused of conspiring with his old enemy Spain to overthrow the king?

In Who Killed Sir Walter Ralegh? Richard Dale draws on his legal background to unravel the extraordinary plots and intrigues that marked the last months of Elizabeth's reign and the first weeks of James' succession.

In the bitter struggle for position, wealth and royal favour, only the most ruthless and devious could hope to win, but would the dwarfish, hunchbacked Cecil eventually prevail over the swashbuckling Ralegh? And in the eyes of posterity, who was the real victor?

Also by Richard Dale   |  View all 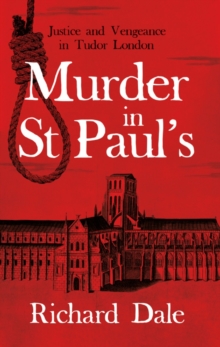 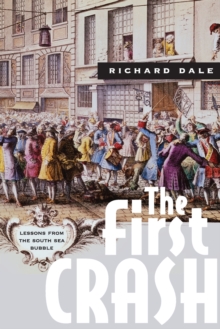 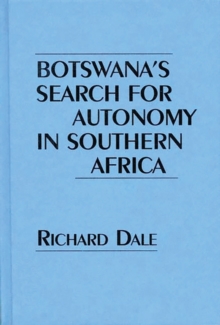 Botswana's Search for Autonomy in... 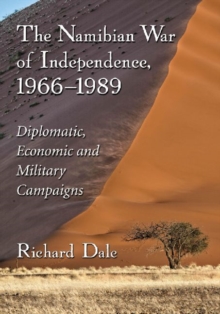 The Namibian War of Independence,...