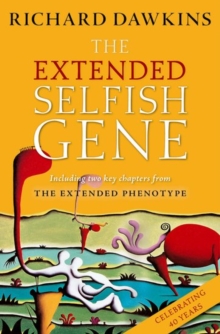 The Selfish Gene is a classic exposition of evolutionary thought.

In it Professor Dawkins articulates a gene's eye view of evolution - a view giving centre stage to these persistent units of information, and in which organisms can be seen as vehicles for the replication of genes.

The book provoked widespread and heated debate, which in part led Dawkins to write The Extended Phenotype, in which he gave a deeper clarification of the central concept ofthe gene as the unit of selection, as well as contributing his own development of this insight. For the first time, The Extended Selfish Gene brings these two books together, by including two key chapters from The Extended Phenotype.

These chapters provide Dawkins's detailed and powerful response to two issues raised by critics of The Selfish Gene: the accusations of genetic determinism (the idea that our behaviour is entirely determined by our genes), and of "adaptationism " (that all traits are indiscriminately perceived to be adaptations resulting fromnatural selection).

While written in particular for the biology community, Dawkins's clarity of expression allows these chapters to be accessible to all who are seriously engaged with the gene's eye view and its implications. The imaginative, powerful, and stylistically brilliant Selfish Gene not only brought the insights of Neo-Darwinism to a wide audience, but galvanized the biology community, generating much debate and stimulating whole new areas of research.

Forty years later, its insights remain as significant as on the day it was published.

Along with the two extra chapters, The Extended Selfish Gene includes a new epilogue to The Selfish Gene from the author which highlights therelevance of the gene's eye view to evolutionary biology today.

Also by Richard Dawkins   |  View all 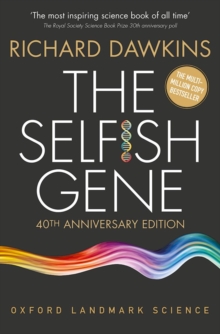 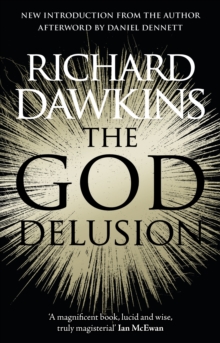 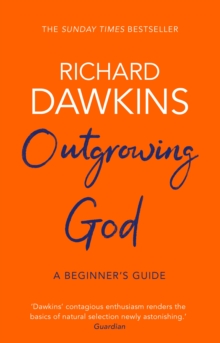 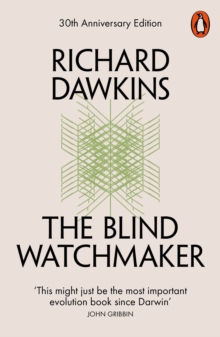