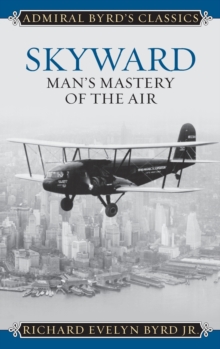 Skyward is as much the memoir of great American explorer Admiral Richard E.

Byrd, Jr. as it is a fascinating narrative of America's early aviation history, much of which Byrd shaped with his explorations as a naval pilot and pioneering scientist.

Through the life of Admiral Byrd, we see the seeds of America's aerial military force, commercial airline travel, and our understanding of the planet's most remote geographical locations planted.

Byrd's outsized ambition has inspired generations to dare to push technological limits in order to achieve things greater than themselves.

Reissued for today's readers, Admiral Byrd's classic explorations by land, air, and sea transport us to the farthest reaches of the globe.

As companions on Byrd's journeys, modern audiences experience the polar landscape through Byrd's own struggles, doubts, revelations, and triumphs and share the excitement of these timeless adventures. 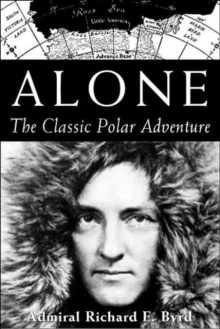 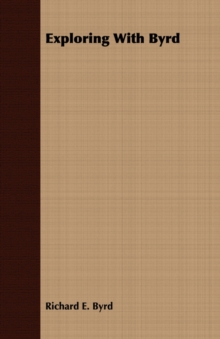 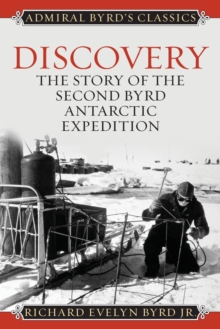 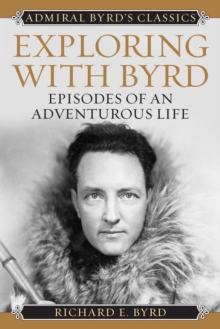 Also in the Admiral Byrd Classics series   |  View all 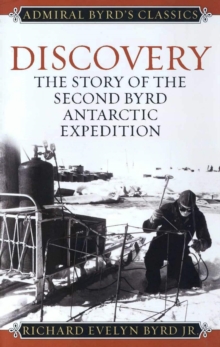 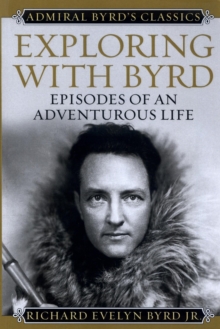