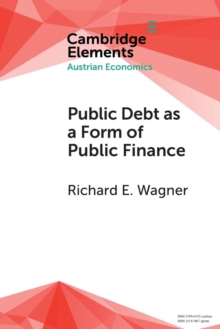 Public Debt as a Form of Public Finance : Overcoming a Category Mistake and its Vices Paperback / softback

Economists commit a category mistake when they treat democratic governments as indebted.

Monarchs can be indebted, as can individuals. In contrast, democracies can't truly be indebted. They are financial intermediaries that form a bridge between what are often willing borrowers and forced lenders.

Economists have gone astray by assuming that a government is just another person whose impulses toward prudent action will restrict recourse to public debt and induce rational political action. 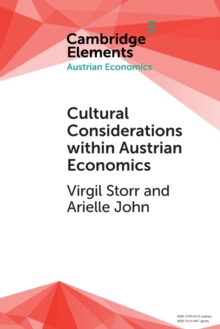 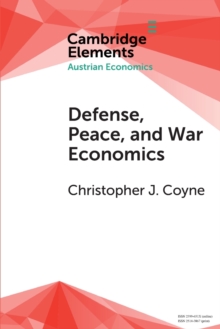 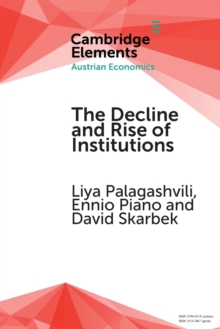 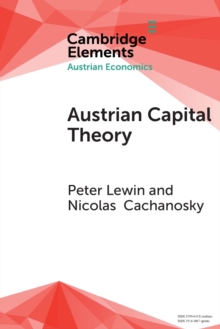