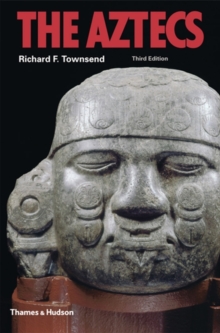 Part of the Ancient Peoples and Places series

From their remote origins as migrating tribes to their rise as builders of empire, the Aztecs were among the most dynamic and feared peoples of ancient Mexico.

This fully revised and reorganized edition of Richard Townsend's masterly study presents an expanded view of their history and cultural achievements, and includes colour plates for the first time.

Also in the Ancient Peoples and Places series   |  View all 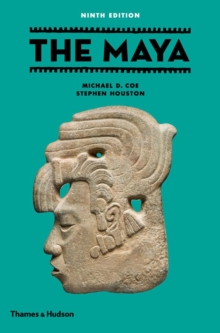 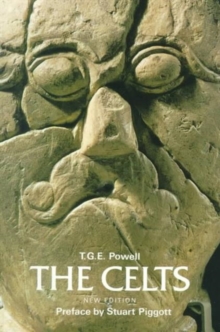 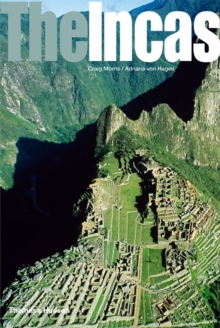 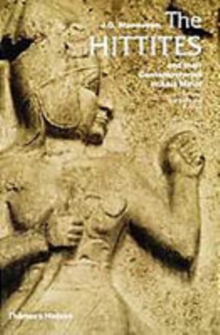