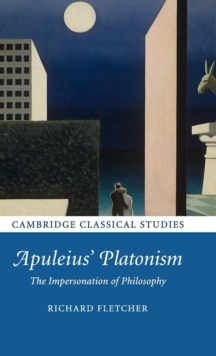 Apuleius of Madauros, writing in the latter half of the second century CE in Roman North Africa, is best known to us today for his Latin fiction, the Metamorphoses aka The Golden Ass, about a man who turned into a donkey and back again.

However, he was also a Platonic philosopher, who, even though many of his writings are lost, wrote a range of rhetorical and philosophical works which survive to this day.

This book examines these works to reveal how Apuleius' Platonism is a result of his 'impersonation of philosophy', that is, a rhetorically powerful methodological tool that allows him to 'speak' on behalf of Plato and his philosophy.

This book is the first exploration of the full scope of his idiosyncratic brand of Platonism across his multifarious literary corpus and is a major contribution to the study of the dynamic between literature and philosophy in antiquity and beyond.

Also by Richard Fletcher   |  View all 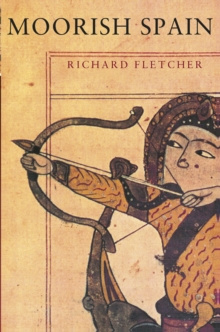 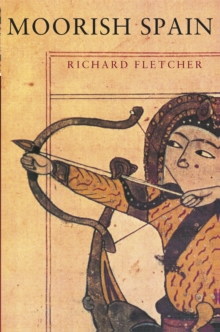 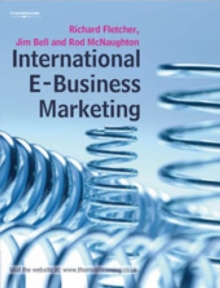 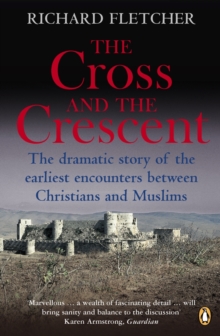 The Cross and the Crescent 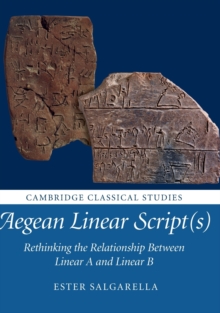 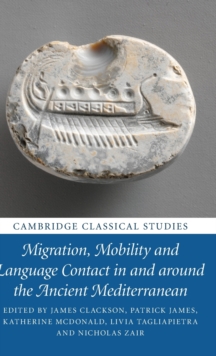 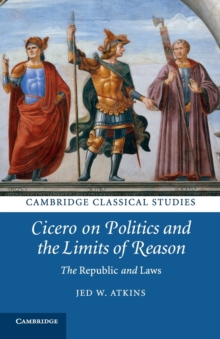 Cicero on Politics and the Limits of... 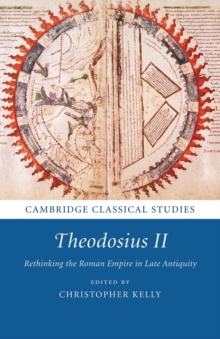