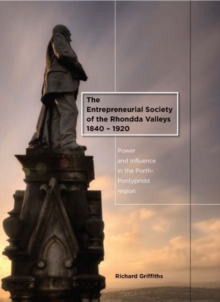 The Entrepreneurial Society of the Rhondda Valleys, 1840-1920 : Power and Influence in the Porth-Pontypridd Region Hardback

This is the first book to examine in a systematic way the entrepreneurial society of the Welsh Valleys.

Until now, almost everything written about the society created by the Welsh coal industry has been about the workers and the unions, and there has been a significant gap, which needed to be filled if a rounded picture of life in the south Wales valleys during the coal boom was to be achieved.

The book looks at the various sources of wealth in the area - coal owning, railway building, possession of land in crucial areas, contracting, building, property development, shopkeeping - and at the various origins from which the first-generation entrepreneurs came.

It then examines closely the networks of power and influence that built up among the second-generation entrepreneurs in the close and claustrophobic middle-class society of the Porth-Pontypridd area.

Its method is to take one extended family central to that society, together with its vast network of friends and collaborators, and to examine in great detail, from original sources, the often hair-raising business methods of these people, as well as their conflicts of interest at times of industrial unrest. At the same time, the changes in Valleys life are mirrored in the history of this group: the original 'rags-to-riches' stories of so many of the first generation; the self-sufficient confidence of so many of the second generation, for whom the coal boom seemed bound to last for ever; and the gradual move, thereafter, out of the coal industry and down to the towns on the coast, just in time to avoid the decline of the industry.

Also by Richard Griffiths   |  View all

The Use of Abuse 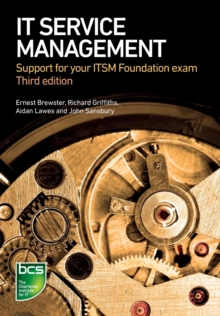 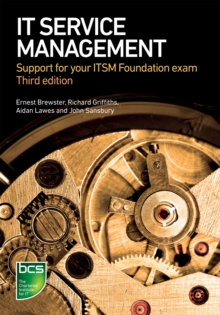 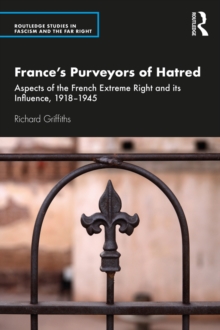