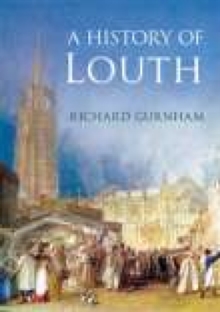 A History of Louth Paperback / softback

Anglo-Saxon invaders first settled at the point where the ancient Barton Street trackway forded the river Lud in the late fifth or early sixth century.

Following the arrival of Christianity, the little settlement became an important religious centre and the location, in the eighth century, of a monastery.

This was destroyed by Danish invaders, and the last Bishop of Lindsey, Herefrith, died a martyr's death at Viking hands, but the settlement flourished under Danish rule as a centre for the surrounding agricultural area, and by the time of the Norman Conquest had established a weekly market. A planned new town was developed on the level terrace south of the river and grew as England's wool trade prospered, assisted by the entrepreneurial activities of the Cistercian monks of nearby Louth Park Abbey.

Its wealth in the fifteenth and sixteenth centuries was reflected in the rebuilding of the parish church, which culminated in the completion of the magnificent spire in 1515.

A number of local men were hanged in Louth market place for their part in the Lincolnshire Rising, and successive plagues had a devastating effect in the late sixteenth and seventeenth centuries, but growth returned following the arrival, first, of the turnpike roads, and then the building of the canal and the railway.

Today the town is still an important home for light industry and the market centre for the surrounding district. This fully illustrated account of the town's history combines a useful overview of the major influences upon Louth's development with a wealth of detail which brings to life the community in times past.

It will be enjoyed by all those with an interest in Lincolnshire history as well as those keen to find out more about the place in which they live.

Also by RICHARD GURNHAM   |  View all 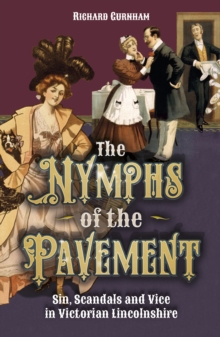 The Nymphs of the Pavement 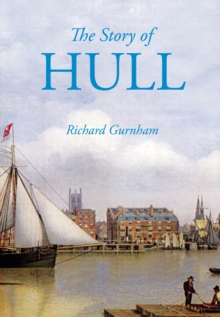 The Story of Hull 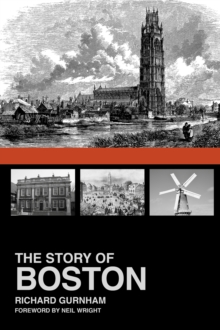 The Story of Boston 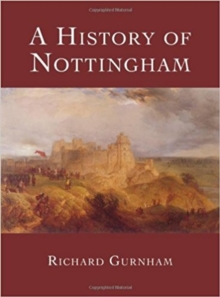 A History of Nottingham