Hillman explores English tragedy in relation to France with a frank concentration on Shakespeare.

He sets out to theorise more abstract tragic qualities (such as nostalgia, futility and heroism) with reference to specific French texts and contexts. Three manifestations of the 'Shakespearean tragic' are singled out: Hamlet, Antony and Cleopatra and All's Well That Ends Well, a comedy with melancholic overtones whose French setting is shown to be richly significant.

Hillman brings to bear on each of these central works a cluster of French intertextual echoes, sometimes literary in origin (whether dramatic or otherwise), sometimes involving historical texts, memoirs or contemporary political documents which have no obvious connection with the plays but prove capable of enriching interpretation of them Now available in paperback this study will be of interest not only to scholars specialising in early modern English theatre, but also to both specialists and students concerned with the circulation of information and the production of meaning within early modern European culture. -- .

Also by Richard Hillman   |  View all 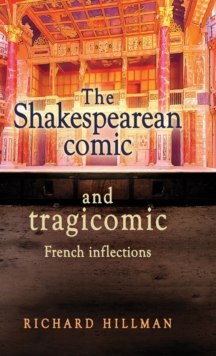 The Shakespearean Comic and Tragicomic 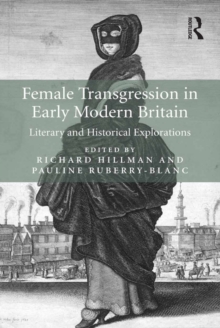 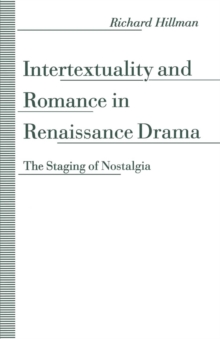 Intertextuality and Romance in...