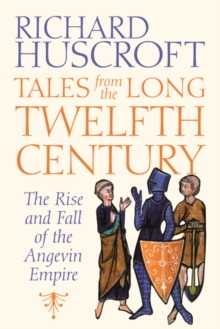 Tales from the Long Twelfth Century : The Rise and Fall of the Angevin Empire Hardback

Departing from the usual king-centric narrative, Richard Huscroft instead centers each of his chapters on the experiences of a particular man or woman who contributed to the broad sweep of events.

Whether noble and brave or flawed and fallible, each participant was struggling to survive in the face of uncontrollable forces.

Princes, princesses, priests, heroes, relatives, friends, and others-some well known and others obscure-all were embroiled in the drama of historic events. Under Henry II and his sons Richard I (the Lionheart) and John, the empire rose to encompass much of the British Isles and the greater part of modern France, yet it survived a mere fifty years.

Huscroft deftly weaves together the stories of individual lives to illuminate the key themes of this exciting and formative era.

Also by Richard Huscroft   |  View all 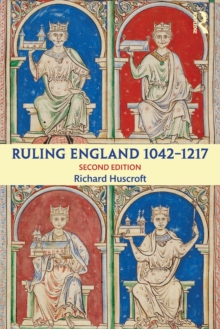 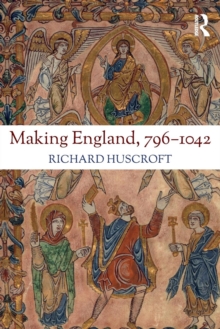 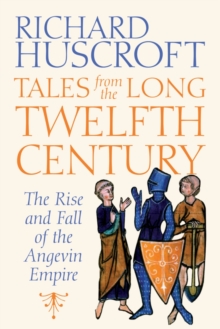 Tales From the Long Twelfth Century 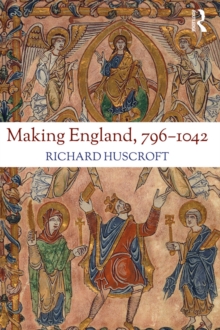