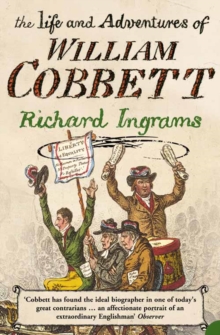 The Life and Adventures of William Cobbett Paperback / softback

A remarkably perceptive and vivid life of one of England's greatest radicals. The early years of the 19th-century were ones of misery and oppression.

The common people were forced into conditions of extreme poverty by enclosures and the Agricultural Revolution, and the long Tory administration of Lord Liverpool saw its task as keeping law and order at all costs.

The cause of reform was a dangerous one, as William Cobbett was to find. Cobbett is best known for his `Rural Rides', a classic account of early-19th-century Britain which has never been out of print.

But he was a much greater figure than that implies, being the foremost satirist and proponent of reform of the time.

He had a taste for provoking the deceit and vanity of the supposedly good and great, and had an abiding hatred of the establishment, or `The Thing', as he christened it.

In the pages of his `Political Register' he lambasted corruption and excoriated hypocrisy, and was forever in fear of prosecution for libel, for which he was sent to Newgate prison for two years, which was the cause of his bankruptcy and forced him to flee to America. For all that the establishment loathed and feared him, the people loved him, and he was greeted by adoring crowds wherever he went.

He was a hero of his time, and Richard Ingram's admirable biography is both judicious, moving, sometimes funny and always utterly engaging.

Also by Richard Ingrams   |  View all 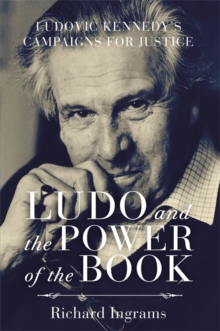 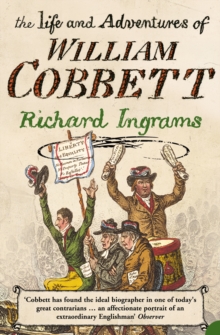 The Life and Adventures of William... 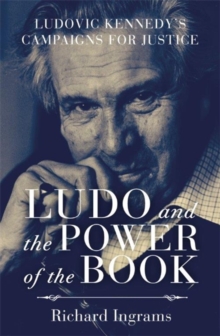 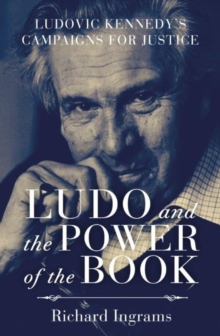